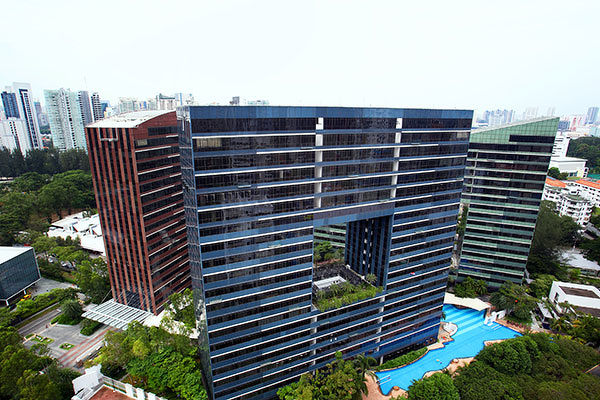 The seller of the unit on the 18th floor of Orchard Scotts made a 43% loss after a holding period of 12 years (Photo: Samuel Isaac Chua/The Edge Singapore)

Completed in 2007, the 387-unit Orchard Scotts is located on Anthony Road, just off Clemenceau Avenue North, in prime District 9. It is close to Cairnhill and Orchard Road.  The nearest MRT station is Newton, an interchange for the North-South Line and Downtown Line. It is a nine-minute walk from the property. The top gain made over the week was at Pebble Bay along Tanjong Rhu Road (Photo: Samuel Isaac Chua/The Edge Singapore)

Developed by CapitaLand, Pebble Bay is a condominium facing the Kallang River. The District 15 property has a total of 510 units and was completed in 1998. The nearest MRT station is Stadium on the Circle Line, which is a 12-minute walk away.

Developed by NTUC Choice Homes, Park Green is a 368-unit executive condo completed in 2005. It is near Punggol Park and the future Sengkang Grand Mall, which will be integrated with Buangkok MRT Station on the North-East Line.